Shimon Mizrahi decided to retire from the Israeli board…

Shimon Mizrahi decided to retire from the Israeli board…

Shimon Mizrahi, the older chairman of a Euroleague team (Maccabi Tel Aviv) and one of the most historic figures in the European management courts decided to retire from the Israeli board of Directors of the Israel-Winner League!! The 81 years old lawyer has been in the Board of Directors since 2002, and the Head of the powerhouse Maccabi Tel Aviv for over 50 years. He is the man who made Maccabi what it is today. He is the man who supported Maccabi during the harder times. In fact, he is Maccabi. 51 years ago, he was appointed manager of Maccabi.

However, Maccabi’s main achievement during his time as the club’s chairman, includes the winning of 6 top level European-wide titles, as they won the EuroLeague championship 5 times (1977, 1981, 2004, 2005, and 2014), and also the FIBA SuproLeague championship (2001).Apart from the titles with Maccabi, he was chosen by Time magazine as one of the best 50 managers in the world. 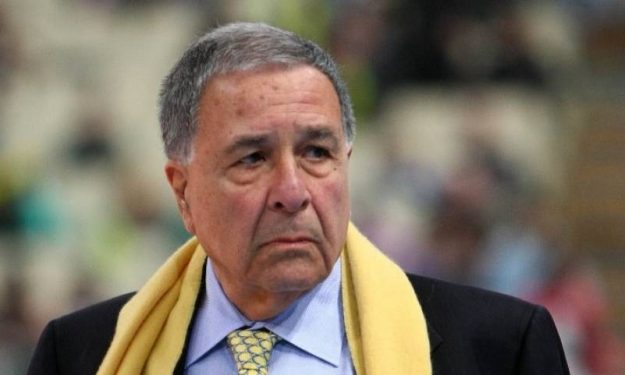