NBA: Facundo Campazzo, in the sights…

NBA: Facundo Campazzo, in the sights…

Over the years, different Argentine players demonstrated their ability through their participation in different leagues around the world and, mainly, from the NBA, they have already taken note of this. The reality of Facundo Campazzo indicates that he is one of the figures that Real Madrid has and is closely watched by several general managers of the best basketball franchises in the world .

In the last hours the interest of Dallas Mavericks and San Antonio Spurs for the base of the national team gained strength . According to the Croatian website Crosarka, they follow Campazzo after seeing him at the World Cup in China, in which the Albiceleste team was runner-up. It is important to note that the Cordovan renewed his contract last year with Real Madrid until 2024 and has a termination clause of around seven million euros, according to the Marca newspaper. Still, the option to play in the NBA may seduce you if the offer is good.

Both in the Mavericks and in the Spurs, the Argentinean would have a good chance of adapting well to either team, because the way of playing of the two franchises is more similar to the philosophy of the FIBA ​​basketball team due to the proper names that make up your templates. In addition, in Dallas he would share a team with Luka Doncic, a player with whom he was already a partner in the merengue.

Prior to the suspension of the season due to the Coronavirus pandemic, Facundo’s numbers at Real Madrid show that the intentions of the two Texas franchises are real: in 8 games played in the Euroleague, he averaged 9.9 points and 7.1 assists. While in the ACB League 10.0 points and 5 assists.

In any case, the NBA’s economic horizon is not the best. Today they are analyzing possible losses of 1.5 billion dollars and he does not know how this pandemic will affect the next season in terms of salary cap. The expected of about 117 million dollars could fall 10% and settle at around 107. That could change the economic strategy of some franchises and not change them in others. 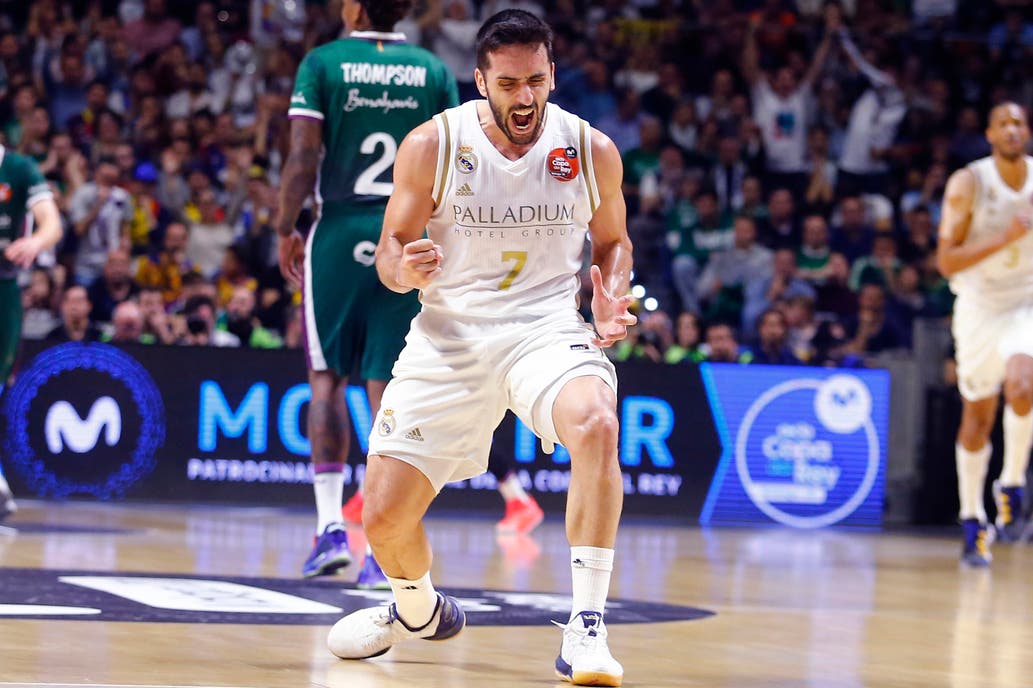