Valencia, who finished the regular season (stopped by the Coronavirus) in 7th place with a 12 wins balance and 11 losses, was ranked 1st in the Spanish Championship Tournament with 4 wins and a lone loss to the Real Madrid who shamelessly ousted.

Baskonia, which was ranked 8th before the Coronavirus break with a balance similar to that of Valencia (12 wins and 11 losses), she finished the 2nd place early with four wins and a single loss to Barcelona. It is important to note that in her last home-stage match she played without Tornike Shengelia and Pierre Henry who rested.

Missing/questionable players :
Valencia will have to manage in the current game without the veteran Guillem Vives who broke his finger and probably without Maurice Ndour who is in doubt for the game due to pain in his left knee and he may have to wait with his tournament debut. In addition, forward Alberto Abalde who did not play in the last game against Gran Canaria will probably be absent from the current game in light of the doctors’ recommendation and a decision on him will be made near the game.

Baskonia will be miss Senegalese Youssoupha Fall who injured his leg and finished the season, as well as Argentine Patricio Garino, who was unable to recover from a knee injury and did not fly with the team to Valencia. For those who have forgotten, Semaj Christon who left the team at the break will be miss too. The Uruguayan guard Jason Granger injured against Juventut Badalona in the final game will play in the current game after undergoing a medical examination that show that the blow he suffered was not serious.

Head to Head :
The teams met 36 times at Valencia’s home court as part of the Spanish league and the balance between them is 18 wins per team, but the guest’s last victory was in 2012, which means Valencia has won all 11 recent meetings at home, except one loss in eurolegue before two years. By the way, the teams were able to meet twice this season, in the local league game Baskonia won 85-74, and in the Euroleague game Valencia won 105-77. 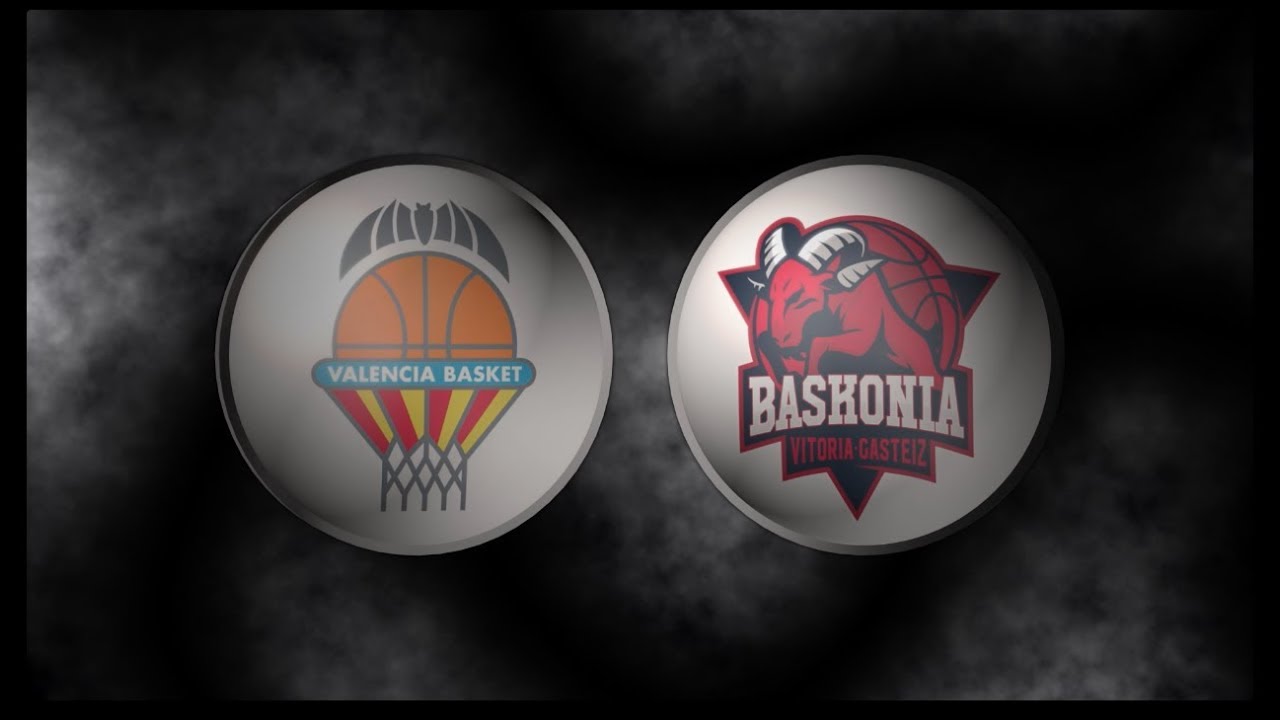