While players have time off these weeks, club management is now experiencing perhaps the most challenging period of the year, putting together a budget and putting together a team. Therefore, we asked a few questions to our sports director Ladislav Sokolovský to describe what is currently happening.
In your first season as a sports director, the club managed to put together a team that was almost undefeated. How do you retrospectively evaluate the past season?

Together we created a really good team, in which the players complemented each other appropriately. On the positive side, the team was constantly improving. Initially, he benefited from the form that Czech players brought from the World Cup. Gradually, the interplay came and the team was really strong. We are all the more sorry that an early end came due to a pandemic, due to which we could not use the full potential of the team and it brought a lot of other problems.

The situation around coronavirus is calming down, but the economic effects are just beginning to take full effect, and no one knows if another wave will come and if it will be possible to play without restrictions in the autumn. You now have to put together a team for the new season. How difficult is this task?

Really difficult. We need to adjust our long-term plans and adapt to the situation. We need to work with a smaller budget than in previous years, in the order of tens of percent, so that we are prepared for any development of the rest of the year and do not get into trouble. All spending needs to be reconsidered to fit into the budget, while maintaining our ambitions. Our goal is to win the seventeenth league title, win the cup and achieve the best possible position in the Champions League. But it is already clear that we will have to achieve this in a different composition than it has been so far this season.

Can you be more specific?

Zach Hankins has already left for Israel, when he took advantage of the possibilities in the contract, so that he could finish the season in Israel and be able to talk about an even more interesting engagement. For other foreign players, we will decide in the near future whether to keep someone for the next season. However, question marks also hang over the composition of the Czech part of the list. Martin Peterka received the maximum offer from us that we can currently afford, but so far it seems that we will not agree. It also all depends on what ideas the coach will have.

And Coach Oren Amiel’s contract ends. What does it look like with him?

Coach Amiel does a very good job with the team and of course we would like to evaluate that, but it is a similar case as with Peterka. We offered the coach a new contract, which is within our current capabilities. Now it’s up to the coach whether he decides to stay in worse conditions. Unfortunately, we cannot go into risk now and sign lucrative contracts if we do not know what will happen in the coming months. We do not want to get into a situation where we cannot meet our obligations. We have to work with the fact that revenues will be significantly lower due to the situation. If we then say with our performances that we will be an interesting partner for sponsors despite the crisis, then only well, but at the moment we cannot rely on it.

So is a change in the coaching position possible?

Anything is possible in the current situation. We would like to keep coach Amiel, but we are also preparing for the possibility that he will decide otherwise. That should be decided in the coming days.

Can young players be expected to be given more space in the current situation?

We have been giving space to young players with the potential for a national team for a long time. Last season it was, for example, Petr Šafarčík and Jakub Tůma. Now Luboš Kovář is coming from Svitavy. In the academy, we have the youth representatives of František Rylich, Filip Kábrt and Martin Studnický, who already train regularly with the A-team, and František has already intervened in league matches. And we plan to involve them even more. 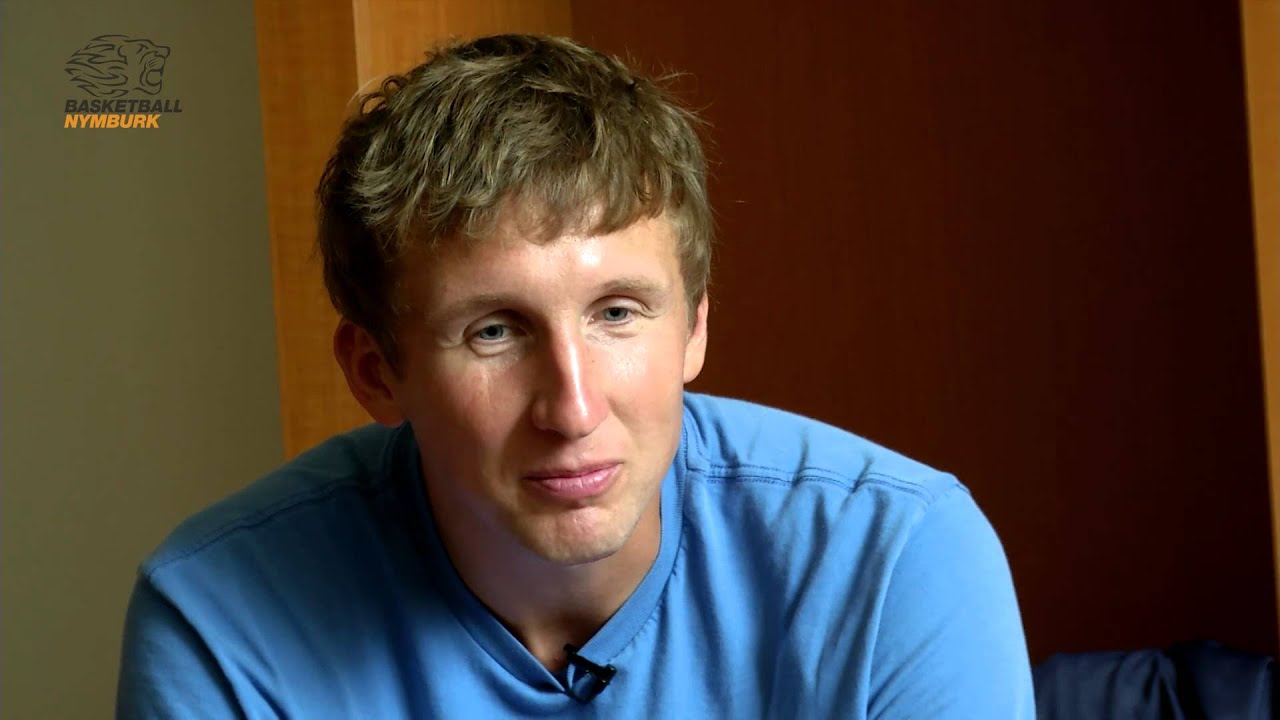